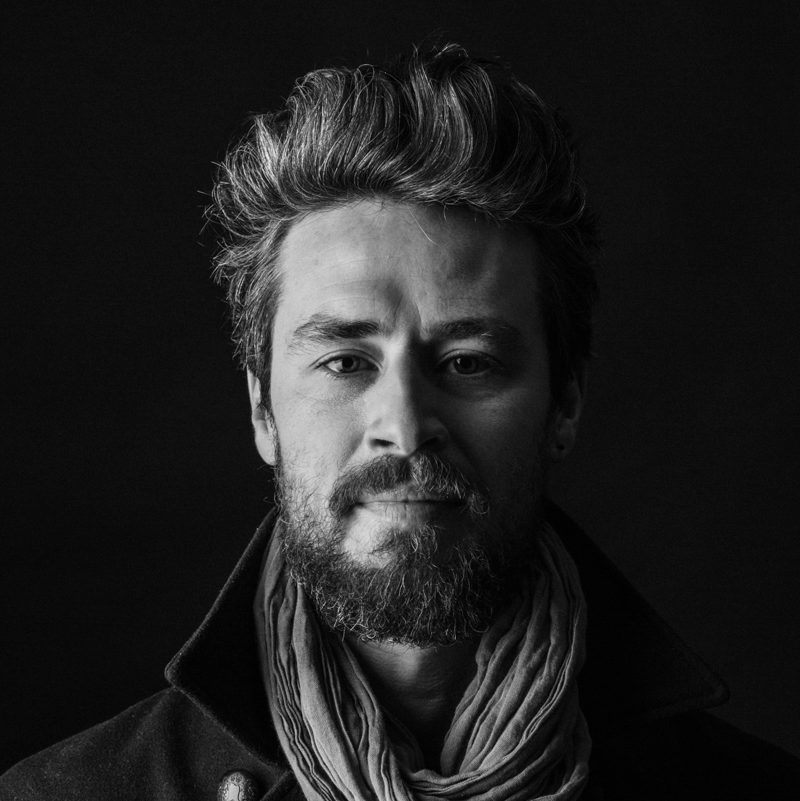 Both the work and the life of composer and violinist David Handler are distinguished by striking dualities.

His life followed the traditional path of the classical musician, marked by rigorous training and conservatory studies in violin and composition, before he decided to pursue a riskier, more entrepreneurial approach to music. He became a creative disruptor, co-founding (Le) Poisson Rouge (LPR), a boundary-breaking venue in New York, NY that has opened doors for his fellow performers and connected audiences with unheard music. As a composer, Handler has collaborated with leading classical performers and popular artists alike, and has received premieres and commissions from Central Park’s Naumburg Orchestral Concerts, BAM and Lincoln Center.