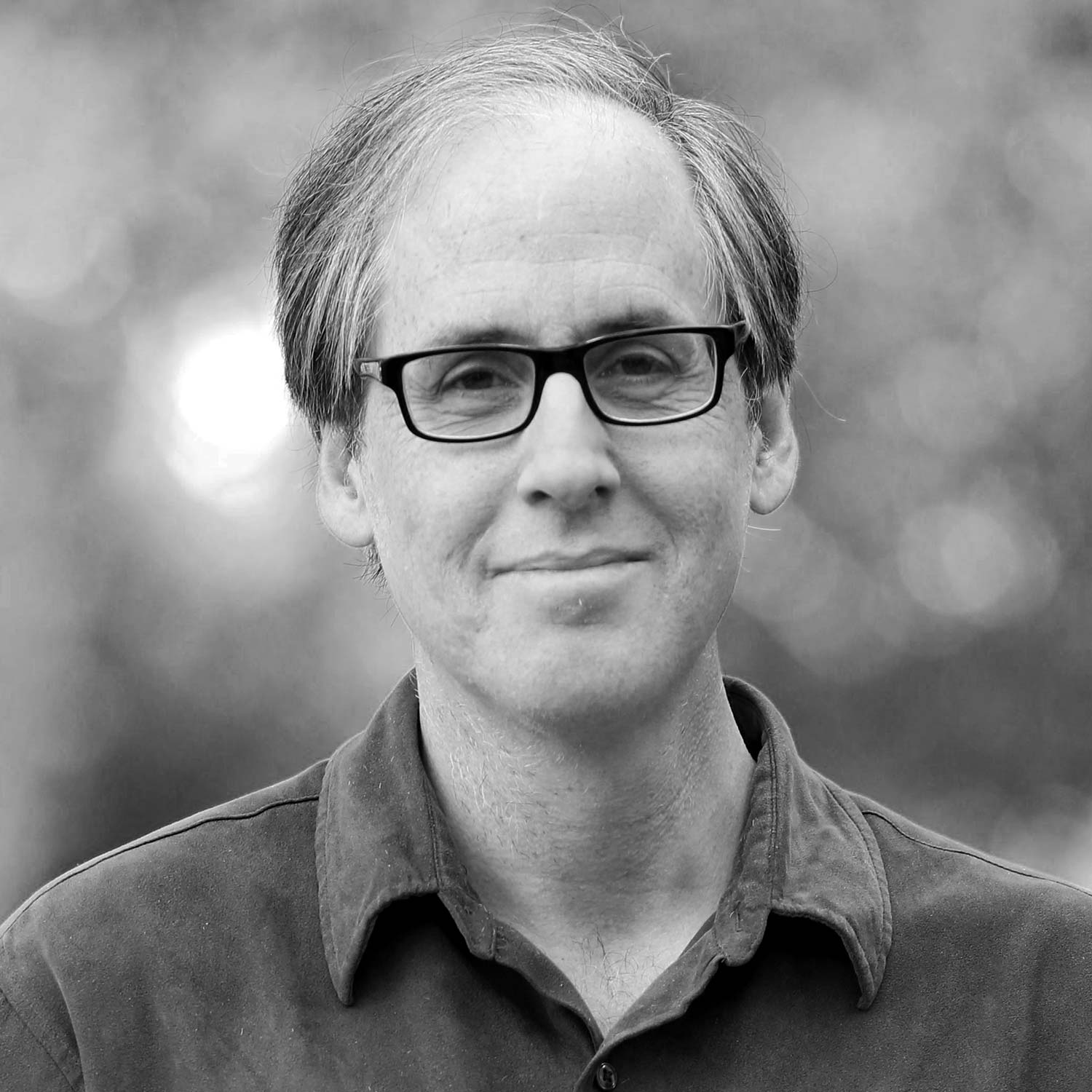 With musical beginnings as a jazz trumpeter and recording artist, Jeff Beal's works are infused with an understanding of rhythm and spontaneity and span the film, media, and the concert hall genres.

Beal’s eclectic music has been singled out with critical acclaim and recognition. His score and theme for Netflix drama, House of Cards, has received five primetime Emmy Award nominations & two statues. Regarding his compelling score for the documentary, Blackfish, the late film critic Roger Ebert wrote of Beal’s ability to “invoke many genres; thriller, mystery, melodrama.” Another lauded documentary, The Queen of Versailles, opened the 2012 Sundance Film Festival. Michael Phillips of the Chicago Tribune wrote that, “scored wittily by composer Jeff Beal, the film glides along on Beal’s waltz theme, a theme full of elegance and class and a discordant hint of storm clouds.”

He has received nineteen primetime Emmy nominations for his music and has won five statues. Other scores of note include his dramatic music for HBO’s acclaimed series Carnivale and Rome, as well as his comedic score and theme for the detective series, Monk. Beal composes, orchestrates, conducts, records and mixes his own scores, which gives his music a very personal, distinctive touch.