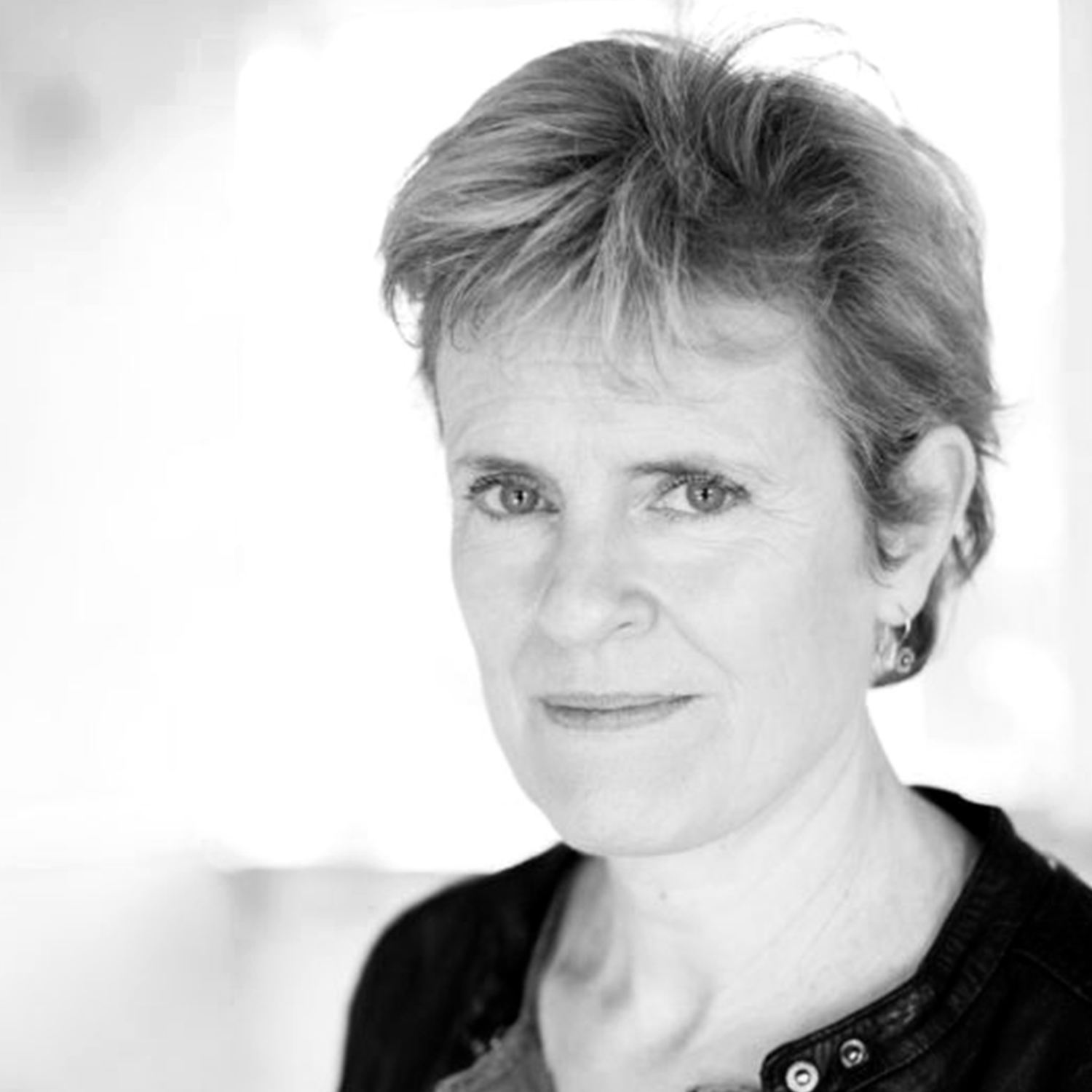 British composer Rachel Portman became the first female composer to win an Academy Award, which she received for the score of Emma.

She was also the first female composer to win a Primetime Emmy Award, which she received for the film, Bessie. She has received two further Academy Nominations for The Cider House Rules and Chocolat, which also earned her a Golden Globe Nomination. She has written stage and concert works, among them commissions from the BBC Proms and Houston Grand Opera. Rachel was appointed Officer of the Order of the British Empire (OBE) in 2010 and is an honorary fellow of Worcester College, Oxford.