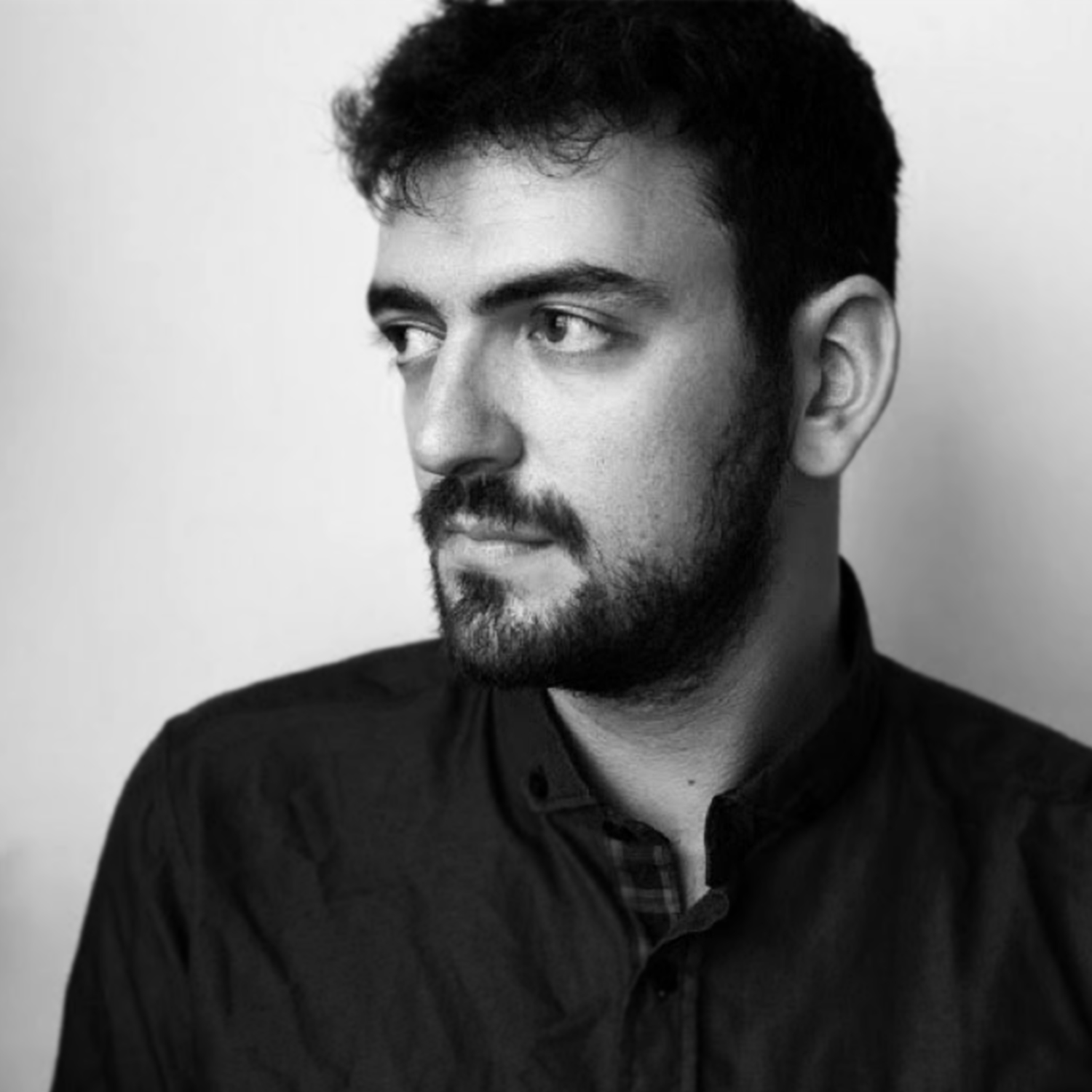 Alex Weston is a prolific composer whose film scores have premiered at festivals around the world including Sundance, the Berlinale, the Venice Biennale, Slamdance.

His recent effort for Lulu Wang’s The Farewell, which premiered at Sundance 2019 and was purchased by A24, was described as “gorgeously scored” by Vanity Fair. Weston’s music has also been featured on The Affair (Showtime), Jane Fonda in Five Acts (HBO), the Ken Burns-produced documentary The Emperor of All Maladies (PBS), and various projects for NBC, Netflix and others. After graduating from Carnegie Mellon University with a composition degree, Alex moved to New York and began working as music assistant to composer Philip Glass, helping Glass with various film and concert pieces, while also pursuing his own writing. Alex has had concert works commissioned by the Lyrica Chamber Music Ensemble, the Utah Wind Symphony, MADArt Creative, Ballet in the City, and more, including a recent performance at the John F. Kennedy Center of the Performing Arts. Alex’s music encapsulates his wide-ranging influences, combining classical structures and orchestration along with more modern harmonic language, electronics, and textures.